For Exporting Agricultural Products is a leading company for Investment and Development most of fresh fruits and vegetables also we provide other types of product, Hope to satisfy customer’s requests and needs.

The company owns farms at Cairo Alexandria Desert Road. It is a high productive company with distinctive quality products which represent a considerable amount of exported quantity that comply the highest level of standards quality.

The company exports most of the Egyptian Products such as oranges, pomegranates, onions and grapes. In addition, it satisfies customer’s needs of other types such as colored pepper and dry beans. 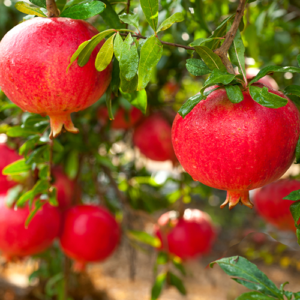 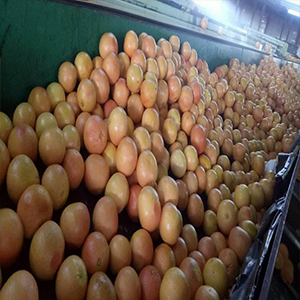 The company buys some of the exported Products (fruits – vegetables) from other farms. It selects the farms whose products are analytically proven to be free of insecticides. Thus, it inspects such farms continuously in order to make sure that no insecticides are in use.

The company exports is characterized by the highest level of standards quality and special packing also our company guaranty access of all products at the highest perfect status. 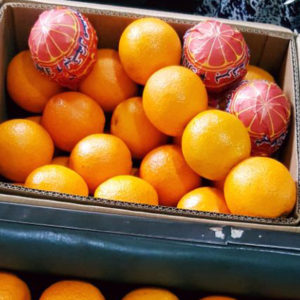 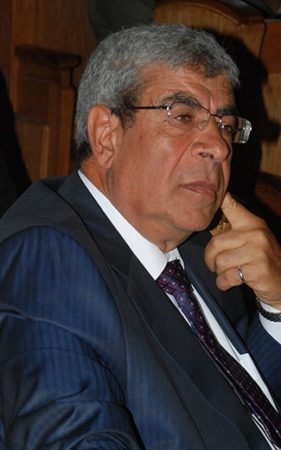 Graduated from university in 1974, he joined El wady Export Company for Agricultural Products which used to own 11 Packing house for citrus fruit preparation in addition to onion, garlic and linen stations. It was a leading company in exporting Egyptian products. He was among the founders of this industry in Egypt who laid the technical, financial and administrative foundations followed by all the companies which were later established after the Private sector permitted this industry. He firstly worked as an accountant then, he become the head of financial and administration sector for the next thirty years which he gained technical, financial and administrative experience which was a strong foundation for establishing his own company ( Green Way Company for Exporting Agricultural Products).